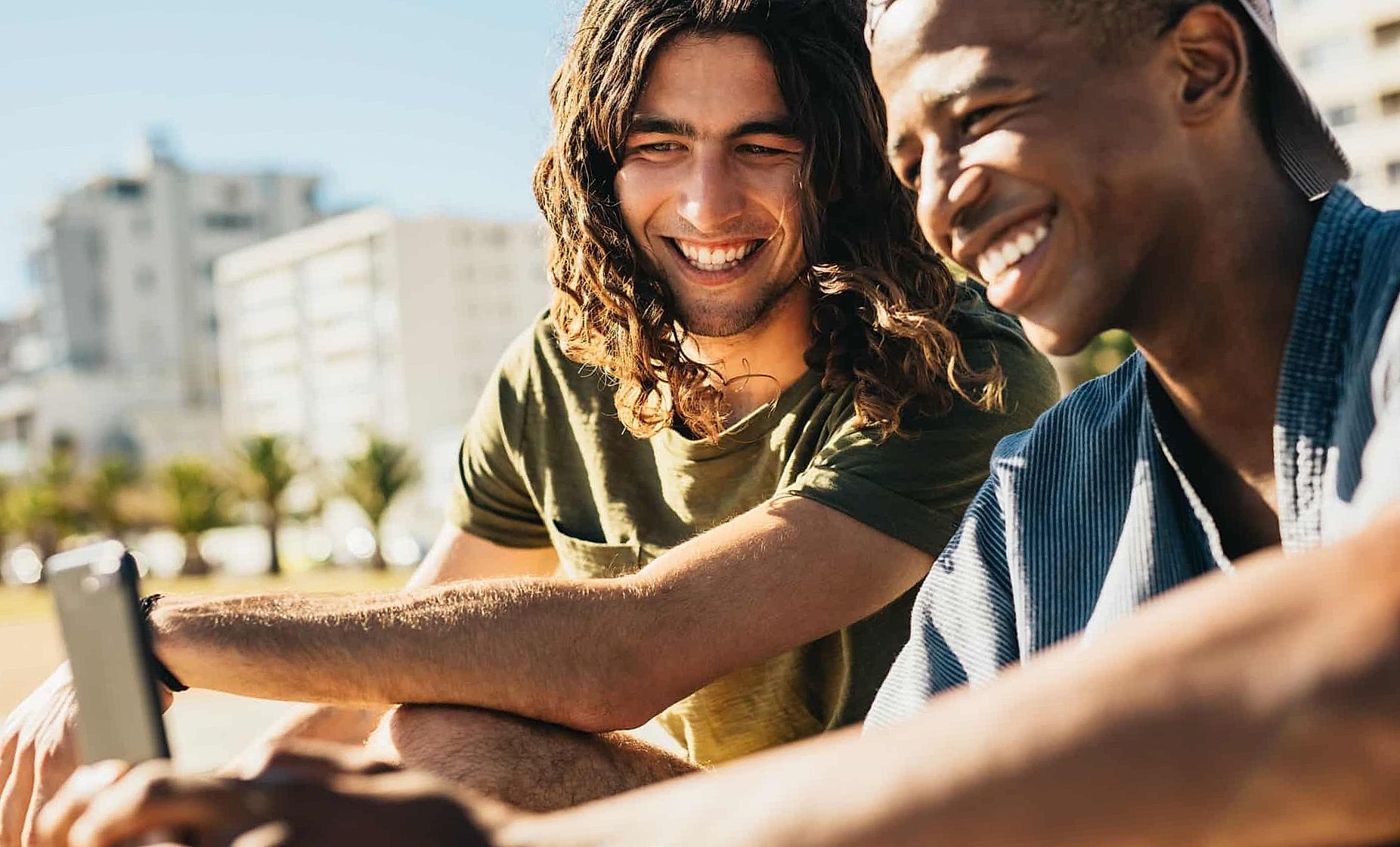 In the ranking of the largest casinos in the world, dominated by Macao and the USA, Europe is present only with the Lisbon Casino, but the old continent has no rivals when it comes to the oldest and most historic casinos.

Here are the top 5 oldest casinos, from the “youngest” to the oldest:

“Nothing can be done here like it is done elsewhere”: so said of this Casino François Blanc, its founder. Active since 1863, with its architecture inspired by the Belle Époque, a meeting point between glamour and luxury, the Monte Carlo Casino remains a reference point in Europe and worldwide in the field of games and entertainment. Today it proposes a robust offer of games: from French Roulette to English Roulette, from Blackjack to Ultimate Texas Hold’em Poker, passing through Thirty and Forty, Chemin de fer, Punto Banco, as well as Slot Machines and Craps.

The original structure of the building, characterized by its classical style with Corinthian columns, griffins at the entrance and French-style interior, dates back to the late 18th century. From around 1830, however, the Kurhaus Casino in the spa town in southwest Germany became internationally renowned. At the beginning of the 20th century, European high society met here to attend social evenings, do business and spend their vacations in the spa. Even today, the luxurious gaming rooms attract thousands of people, thanks to games that include Roulette, Poker, Blackjack, and Slot Machines.

Fact: In the gaming rooms of the Kurhaus Casino in Baden-Baden, Dostoevsky found the inspiration for his novel Igrok (The Gambler), published in 1866.

England is not the first country one thinks of when talking about gambling halls, but British casinos have a long tradition: the first ones appeared in the 19th century as private clubs. One of the oldest is the Crockfords in London, located today in Curzon Street in the exclusive Mayfair district: it was founded in 1828 by entrepreneur and gambler William Crockford with the intention of creating an elegant and refined club suitable for royalty, diplomats and the aristocratic elite. The elegance has remained unchanged, and the exclusivity has been, however, reduced (although there are private rooms). Today the casino is open 24 hours a day for all those who want to dabble in a variety of popular games such as American Roulette, Blackjack, Baccarat and Poker.

Curiosity: The already mentioned William Crockford, son of a fishmonger (an activity that he carried on in his youth), was above all a skilled player, able to win in a single evening 100,000, a huge amount for the time, considering that the bailiffs were paid then 50 per year.

With Spa, the mind immediately goes to the fascinating circuit that still hosts the Belgian Formula 1 Grand Prix. But the spa town in the Ardennes, a place of choice for European high nobility in the 18th century, is also famous for its Casino. It is not the oldest in the world, as some claim (it was in fact created in 1763 and completed 6 years later), but it is certainly one of the historical realities that has not lost its elegant identity even after the various fires that have affected it.

Curiosity: Among the regulars of the gaming tables of the Belgian room, there were also many VIPs, such as Giacomo Casanova and the writers – Victor Hugo and Alexandre Dumas (father).

The oldest casino in the world is Italian: it is the Venice Casino, which opened its doors in 1638, immediately establishing itself as a center of entertainment of international renown. Since the mid-20th century, it has been located at Ca’ Vendramin Calergi on the Grand Canal, in one of the city’s most elegant palaces, once the residence of the Doges. The Venice Casino represents history but also the present day: the range of games offered by the Venetian room today is complete, ranging from French Roulette to Fair Roulette, from Chemin de Fer to Blackjack, passing through Caribbean Poker, EZ Baccarat, Punto Banco, as well as Slot Machines of course.

Curiosity: In the spring of 1882, the composer Richard Wagner sublet from Count Bardi the entire mezzanine floor of Ca ‘Vendramin Calergi. Here he spent autumn and winter with his family until his death in February 1883. Today some rooms of his apartment are used as a museum.

This is the European Top 5 of the oldest Casinos in the world, where the game has made history, and the present has deep roots: for once, Las Vegas and Macau are watching.